Following years of campaign for change and discussion through Parliament, the new Leasehold Reform (Ground Rent) Act 2022 will now become an Act of Parliament after receiving Royal Assent this week.

This new legislation requires that all new long leases of a ‘dwelling’ must have a maximum ground rent of a token peppercorn (effectively restricting them to a value of zero).

Certain leases are excluded from the legislation, including business leases, statutory lease extensions and community housing leases. However, the legislation will cover the majority of new house and flat leases being granted moving forward.

Unfortunately, the Act has failed to provide any legislative backing to amend pre-existing leases as the proposed amendment, which would have seen ground rent removed for all existing properties, was defeated by 306 votes to 162 at the third reading. So, it remains to be seen what stance will be taken to remedy and amend leases already in existence.

It is hoped that the Act will take effect in the next 6 months. 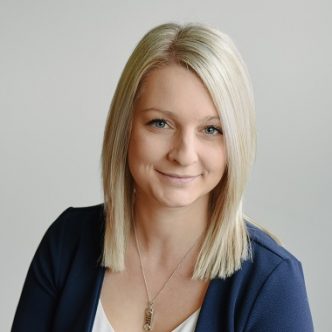 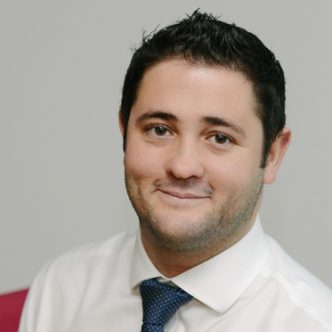 Conveyancing at your Finger Tips

"As a family we found the service provided to us was delivered with ’empathy’ and was in fact ‘outstanding’, we would most certainly recommend Woollcombe Yonge to friends.”