In this article, William Giles, a top family lawyer and partner at Woollcombe Yonge, sets out some of the changes to the new divorce rules, which are coming into force on 6th April 2022.

These changes represent a massive change to the divorce rules and the first significant change for almost 50 years.
Some of the changes include: –

The sole ground for divorce will remain the irretrievable breakdown of the marriage.

For the last 50 years there have been 5 facts which need to be proved by a petitioning spouse. These are: –
a. That the other spouse has committed adultery.
b. There has been unreasonable behaviour by the other spouse.
c. That they have been deserted for a period of over 2 years.
d. That there has been agreed separation for the period of 2 years and they both agree to the divorce.
e. The parties have been separated for 5 years.

These facts will be removed entirely and replaced by one fact being ‘no fault divorce’. This means there will no longer be allegations made which one, or at times both parties may find offensive.

Currently spouses who marry and then separate within the first year of marriage must wait until the end of that year before they are able to commence divorce proceedings. This restriction will continue and it will not be possible to progress a divorce prior to the expiry of the first 12 months of marriage.

A Decree Nisi will now be called a Conditional Order.

A Decree Absolute will now be called a Final Order.

It will not be possible to contest the decision to divorce.

The application to court can be either joint or by one party only.

The removal of the five facts and particularly the allegations of unreasonable behaviour, will hopefully mean that parties are able to remain amicable. Over the last 50 years those parties who have not wanted to make allegations of unreasonable behaviour, or where allegations have been insufficiently strong, have often had to wait for two to five years before being able to petition. These changes now enable parties to progress the divorce when it has become clear to them that the marriage has come to an end, without having to wait and without having to make nasty allegations.

William Giles is an expert family lawyer, mediator and collaborative lawyer. If you are considering divorce and separation please do not hesitate to contact us for an initial free discussion over the telephone. Will’s telephone number is 01752 827912 or he can be contacted on wg@wysolicitors.co.uk 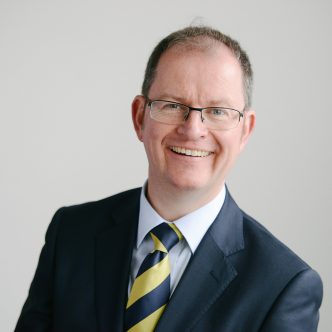 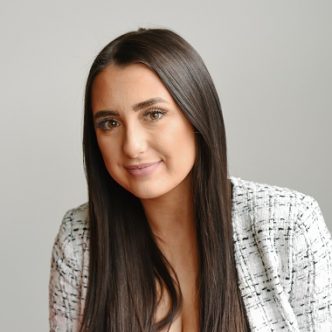 A Day in the life of a Trainee Solicitor 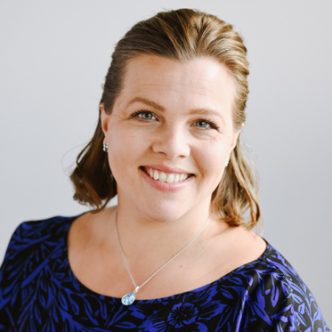 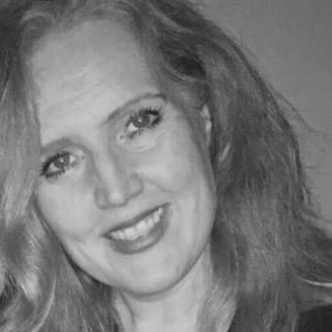 "As a family we found the service provided to us was delivered with ’empathy’ and was in fact ‘outstanding’, we would most certainly recommend Woollcombe Yonge to friends.”